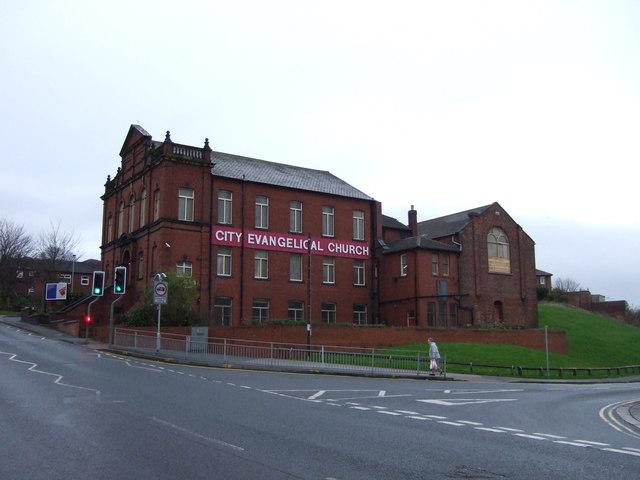 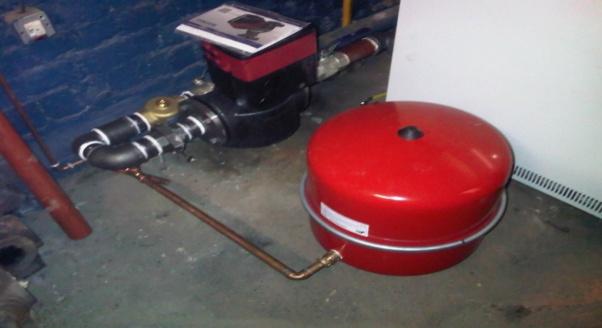 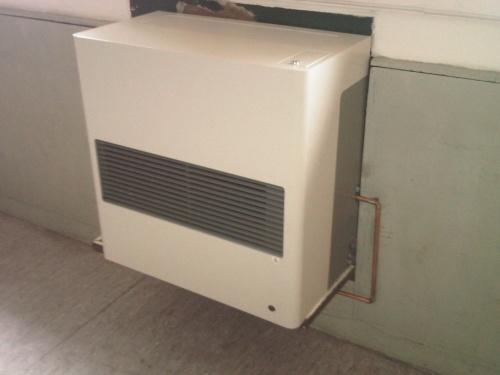 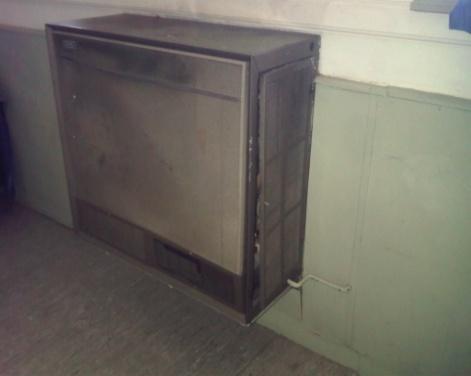 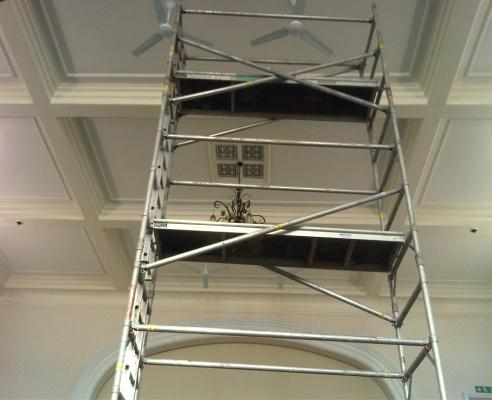 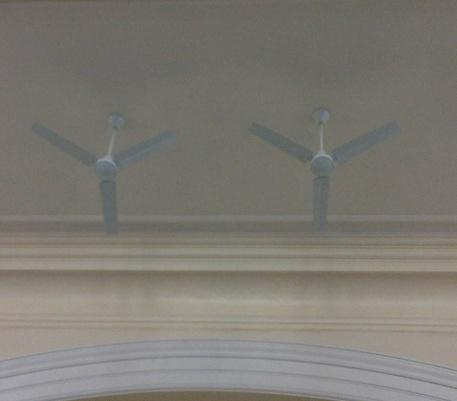 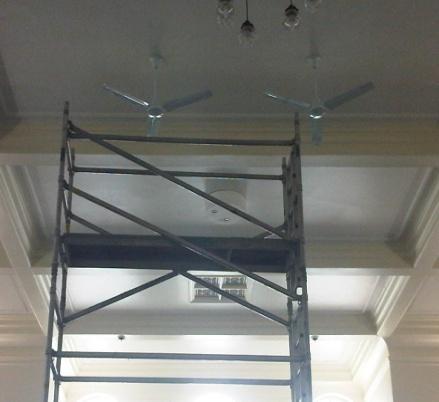 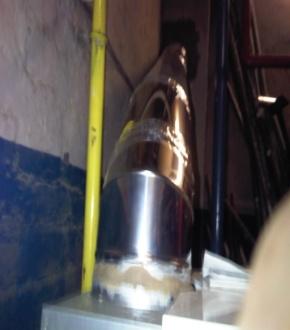 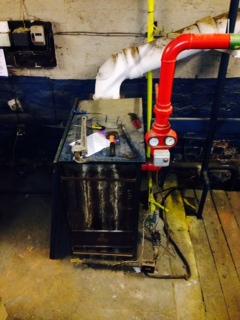 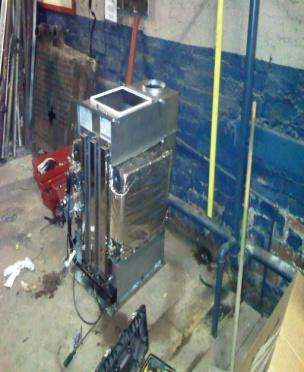 City Evangelical Church Leeds first contacted the Church Heating Specialists with the task to provide a much needed upgrade of their church heating system and to reduce the whole church running cost and to provide a more user-friendly system. After looking at various different options for the church heating system and the current church funds available it was decided to install a new church boiler, increased water circulation pump, a filter system and some sweep fans in the main worship area to prevent heat loss.  The current church boiler was an old Ideal GT range boiler which was rated at 45% efficient. The current boiler had asbestos fluing and all was coming to the end of its life. The church circulation pump was old, running slow and was undersized for the size of the church system. There was currently no filter system fitted to the system so all the dirt and mug form the existing church pipes was lying heavy and resulted in slow warm-up times.

The old church boiler was broken down and a new highly efficient heat only Ideal boiler was installed. The existing fluing was replaced with new stainless steel pipes and the old asbestos flue was removed and disposed of by our own in house fully trained engineers. The circulation pump was replaced by a new Grunfoss Magna 1 pump which provided the flow rates required for such a large system. The church system was then fully power flushed and chemically cleaned and tested before the system was put into full operation. We then added a new filter system to the church boiler to ensure there was no more sludge and dirt build up in the future. A new timer control and wireless thermostat were added so the church now has full control of its new heating system. The church hall currently had two old gas convected heaters installed and this was replaced with two new Drugasar Kamara 12 heaters. The new gas heaters provided instant heat for the church hall and it was all controlled independently from the rest of the church system. As with most churches, the biggest heat loss is the roof space and as the current roof could not be insulated to prevent this we decided to install 10 sweep fans all of which was connected to low-level controls. These new fans will reduce the overall running cost by a further 25% and will also re-use the trapped heat in the church roof.

“Thanks for a great job lads. The system works well and the fans look great, you don’t even notice they are there. Thanks for all the advise and look forward to seeing you for our church annual checks”.