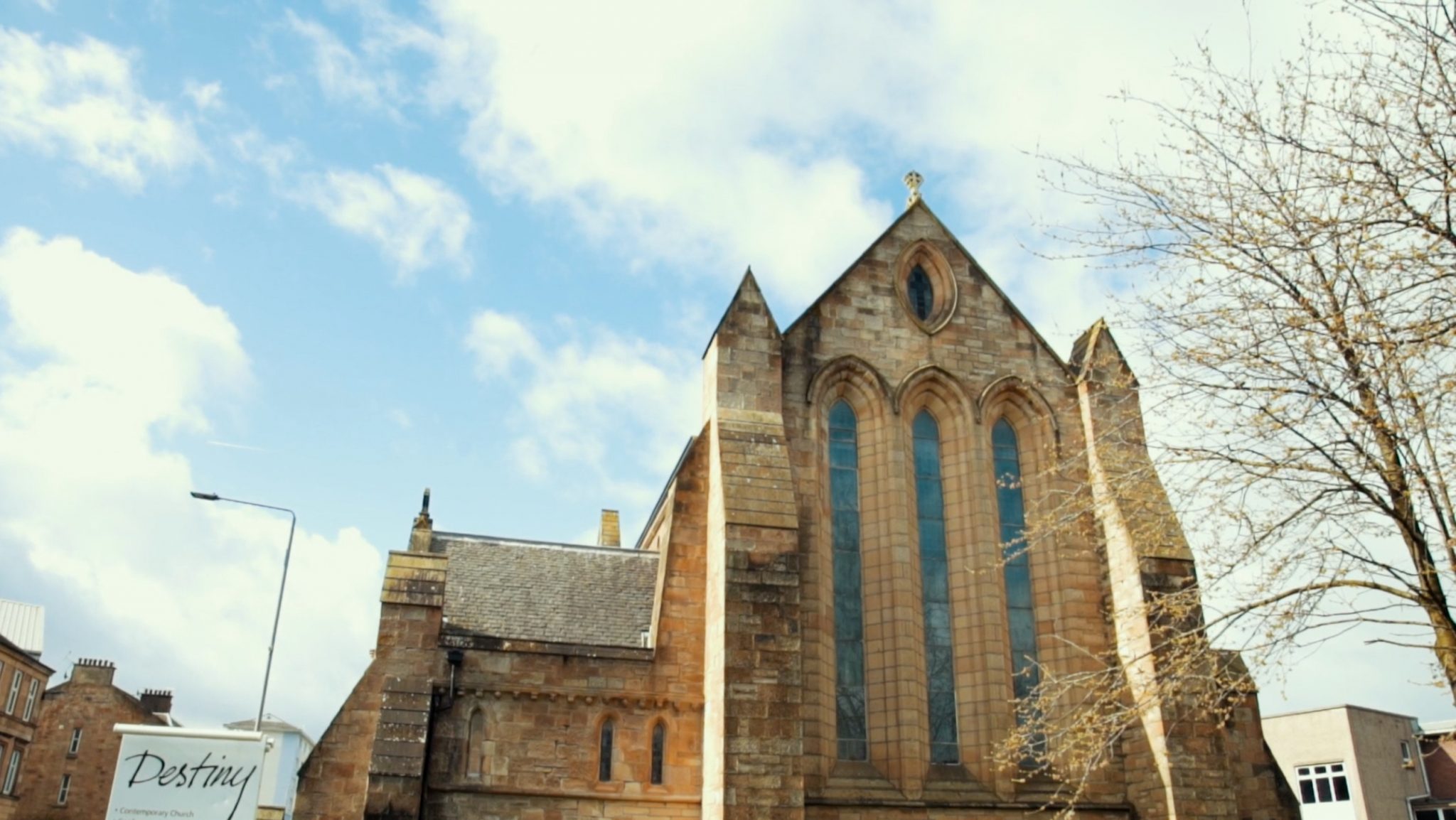 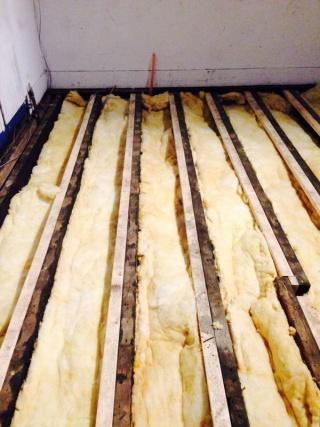 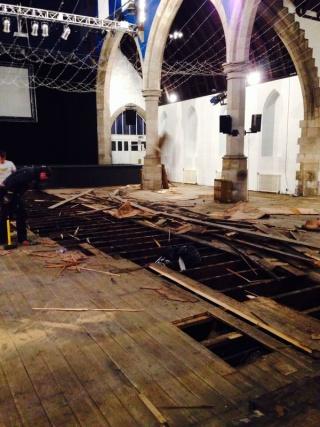 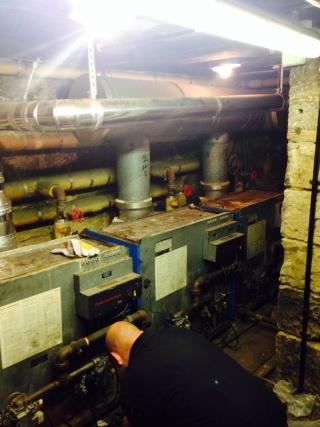 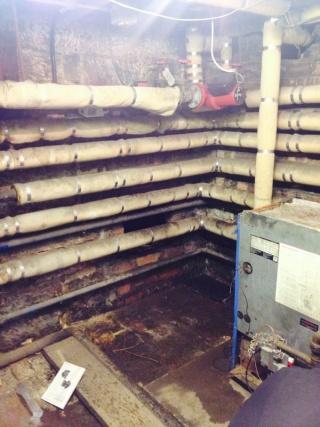 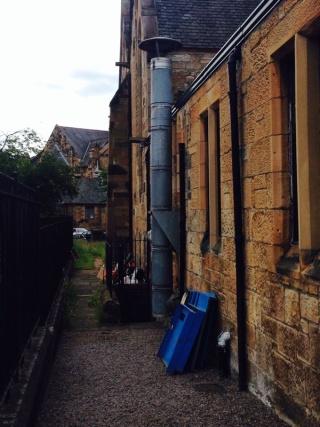 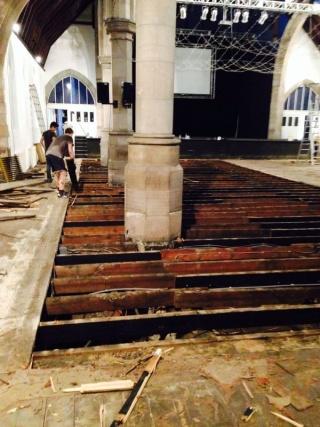 Destiny Church, Glasgow came to the Church Heating Specialists after complaints of issues with their heating system and high running costs. We sent out our expert engineers to carry out a full energy audit, the current heating system was three outdated, floor-standing boilers, which were un-zoned and costing the Church £18,000 a year to run!
Destiny Church, Glasgow is a busy and highly occupied Church, used daily by a variety of groups, admin staff and the internal café that is open 7 days a week. Church Heating Specialists came up with a well planned out work programme to ensure that the Church was not disturbed during the heating system upgrade.

Once all the underfloor heating had been fitted a new chipboard 18mm floor was fitted to give a flat, smooth and warm finish. The sidewalls of the church had its existing heating moved around slightly. There was currently cast sectional radiators fitted and these were better positioned to provide a better distribution of heat throughout the church building. All of which was connected to new thermostat and timer controls.

The second zone was the café and admin rooms, this zone was the largest of the 3 so a higher output boiler was used for this area. The admin and meeting rooms all had new thermostat controls fitted to its radiators allowing each of the rooms to pre-set their own required temperature. The last zone currently had 6 fan-assisted radiators fitted in the hall area and theses were old and giving very little heat output, four of the units were recessed in the hall walls and 2 were not. As the hall was used by various sports groups and a weekday crèche, it was decided to install new units in the recessed areas only but with a higher output unit. All units were made tamper-proof including the main thermostat and clock controls.

The existing church boiler room had complicated timer controls and needed a full reform of its system. The only thing that was re-usable were some of the existing pipe works. The old church boilers were removed and 3 new ideal Evo Max condensing boilers were installed in their place. Each zone had its own timer and thermostat controls all connected to its own independent circulation pump. All the zones were connected to a filter system to ensure the church heating stays clean all year round.

“A fantastic set of engineers and all round team, Any issues was quickly sorted and the heating works beyond our expectations. Many thanks for all your help and guidance a job well done” – Management Committe Peter Cocking