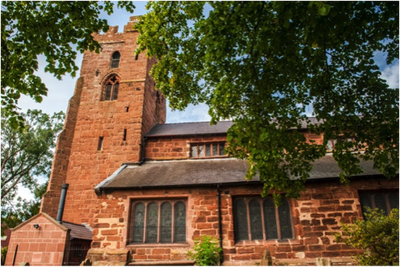 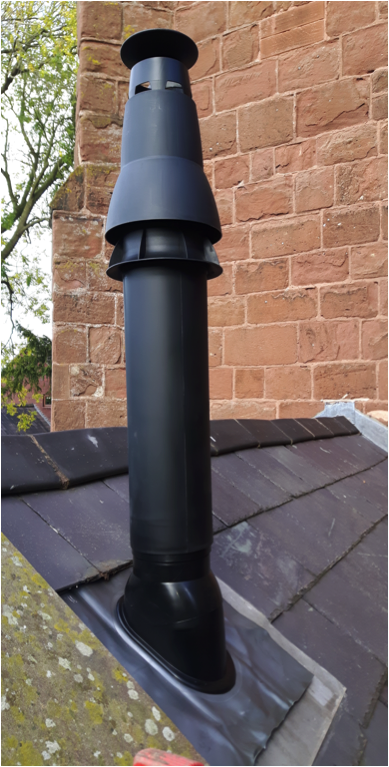 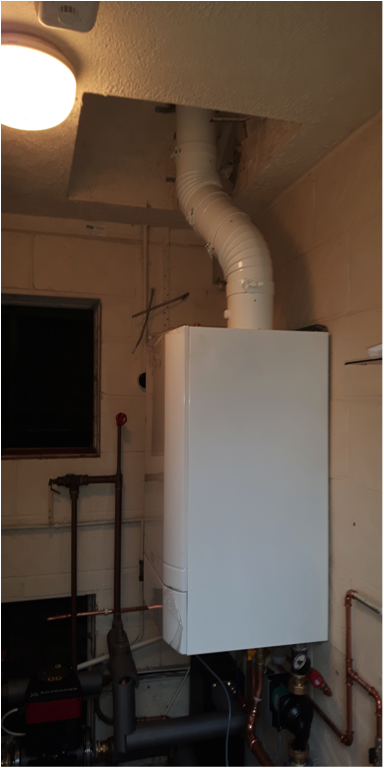 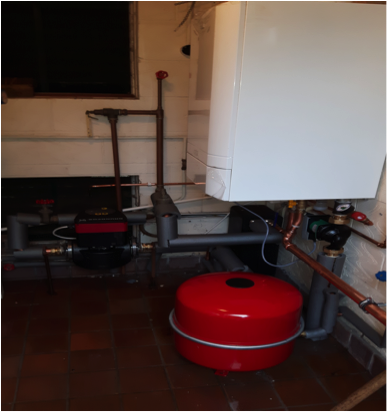 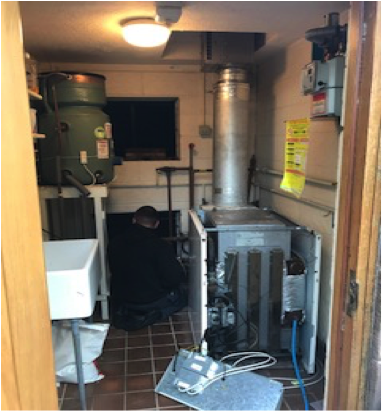 St Chad’s Church in Chester was having a difficult time in getting the church heating system up to temperature, and after extensive repairs on an old boiler the decision by the PCC was made to finally change the boiler. The church contacted our engineers with a view to tender for the boiler replacement work required. After looking at the statement of works that had been drew up by the church, there were clear flaws in the design. We arranged a visit to the church and discussed more in depth about how to best heat the church along with the right type of control system for the building.

A full heat loss calculation was completed and an air test was conducted to see exactly where the problems lied, and what was required to put it right.

Our church heating engineers created a  design spec based on the heating system requirements which included not only a new boiler but also the installations of various controls, pumps and a plate to plate heat exchanger to help separate the old and new system.

The plans were submitted to the DAC which was passed without any issues, so the project began straight away. The old floor standing boiler was removed and replaced with a brand new wall-hung condensing boiler, which allowed to get rid of the big ugly flue on the outside of the building. A new set of pumps was installed and the old control system removed. The existing heating system had a chemical clean to remove as much sludge as possible before it was the re-filled.

On a separate statement of works our engineers also extended the hot water supply from the W/C area to the kitchen due to the poor flow of water. All works were completed in 4 days allowing the church to still enjoy a warm Sunday service, without causing any disruption.

“Great job and great engineers who did all the works, they worked really heard and was very helpful, Thank you all” – Church warden, Clive