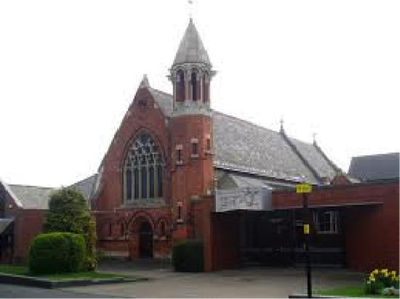 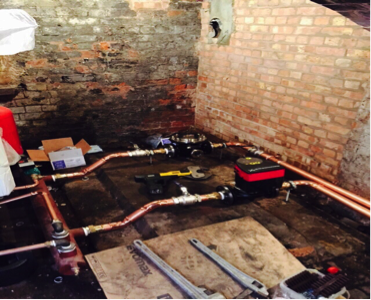 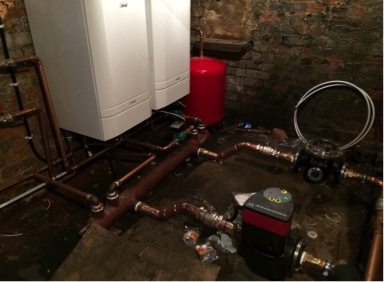 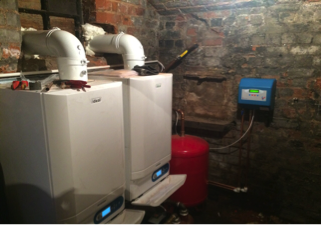 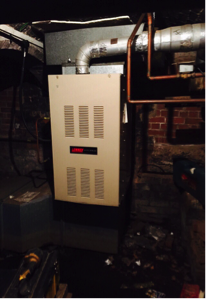 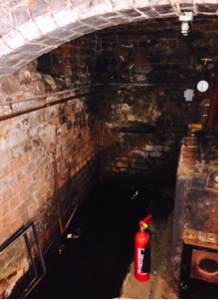 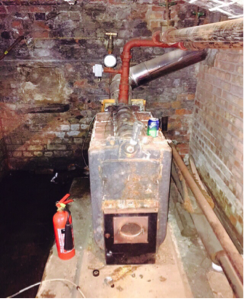 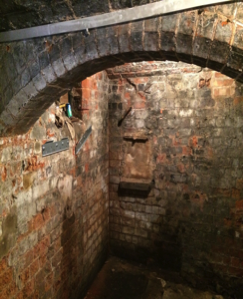 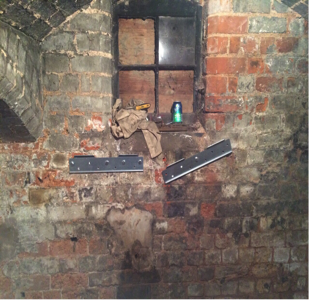 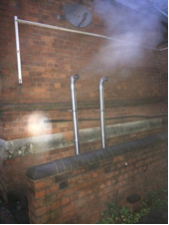 St Marys RC Church in Birmingham contacted the church heating specialist with the task to design a heating system that would be a split zone from the main church and the church priory rooms. The church would have 2 Sunday services with an average of 1200 people attending so it was important to install a system that comfort conditions could be gained with ease and likewise for the eight fathers living in the church house.

The church was currently heated by a Lenox gas warm air unit which had poor heat outcome and this was substituted with naturally convected radiators around the church walls. The main house heating system was a one-pipe system connected to various different radiators and heating loops.

The church spend on the gas was 3 times the average of any church system so the main aim was to reduce the running cost.

New Wall-mounted condensing boilers were installed in the current church boiler room and all were connected to new low loss headers, filtration systems and correct zoning requirements. The new controls were via a Heatmiser digital control connected to weather compensation units to reduce further running cost. The main church had its existing heating removed and new fan assisted radiators installed along with new radiators in the entrance area to tackle to cold spot. The Lenox warm air system had new return ducts fitted to give a better heat output and all were connected to a single digital tamper proof room thermostat. The main house was completely re-piped and was possible the existing radiators were re-used to keep the cost down. Where there was not enough heat output new radiators have been installed, all of which now had thermostatic control valves. The radiators have been moved to better positions in most areas of the house and the whole church heating system was power flushed before it was filled.

The entire project was completed in just 2 weeks with a team consisting of 6 of our very own specialist church heating engineers. It was important to have the church heating system off for as little as possible to ensure the fathers in the house didn’t get cold and the numbers during service didn’t drop. The new and improved church heating system now has an even heat distribution throughout and all get warm within only 40 minutes of run time. The old church heating system was beyond repair and bad advice had been taken previously, with incorrect ways to tackle and improve the system. The church raised the funds needed and are now seeing the benefit of the cost savings from the overall fuel consumption.

Fr John says- “We looked at a few different options from various different companies but it was clear that your guys new what they was talking about and your design plan came as a whole package. The job was completed a week before planned and the amount of hours you put in was so grateful. A fantastic attitude towards the job from start to finish. God bless“