The old heating controls were replaced with a new user friendly and better positioned timer control and wireless room thermostats. This allowed the correct air temperature to be taken in the centre of the church. The rest of the church system was flushed through and had a chemical clean to ensure all the internal pipes and radiators were clean and working to its maximum efficiency. The existing trench pipes were all cleaned out and the side walls fully insulated to ensure the heating from the grates was rising upwards, rather than down into the ground.

The project was completed over a period of 4 weeks working along side other contractors on site. Radiators were removed so new plaster finishes was could be achieved. The system is now all up and running and we have already lowered the church warm-up times by 3 hours.

Church warden – Chris: ”Thanks for all the advice and for coordinating along side other works at church. We didn’t think it would be possible to get such heat from the existing radiators” 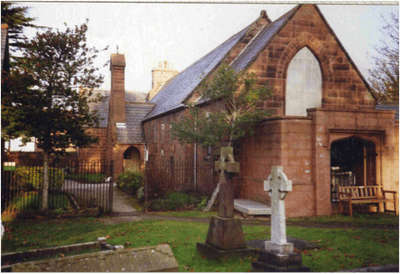 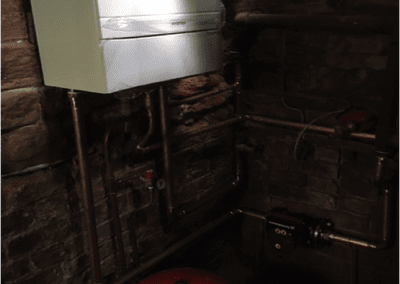 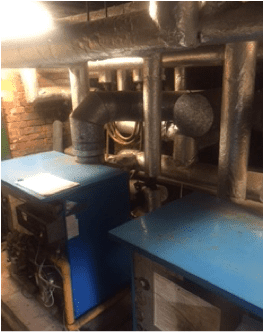 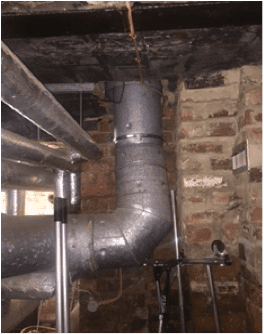 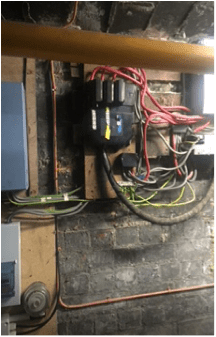