The Vineyard Life Church in Richmond, London contacted the church heating specialist wanting advice on how to better run the existing heating system and to reduce the massive running cost each year.

The current church boiler was being switched on 7 hours before it was needed only to reach temperatures of around 15 degrees which was far too cold to heat the church. The floor standing boilers were also over capacity, trying to heat another 3 areas including a hot water supply which was too much demand on an already under sized church boiler.

The entire church heating system was full of sludge and dirty water, and after completing a thermal imagining inspection it was clear that the internal pipes were beyond repair. The decision was made to replace the existing church boiler with 2 new high efficiency condensing boilers, sharing the heating load when in demand.

The new church boilers would also heat smaller volumes of water by removing all the existing large boar pipes and replacing it with smaller pipes to move the water around quicker. The existing Victorian style radiators were removed and replaced with new fan assisted radiators situated around the church to evenly heat the whole area.

The rest of the church heating system was flushed out and all new circulation pumps were added, along with a filtration system and new digital control. The entire schedule of wors was completed in just 10 days allowing the church to minimize the drop in hall hires and rentals of the rest of the church.

Caretaker – Ray: “ A fantastic effort by all your guys at church to complete the new heating and control system in such a short space of time. A great company and great bunch of guys. God bless” 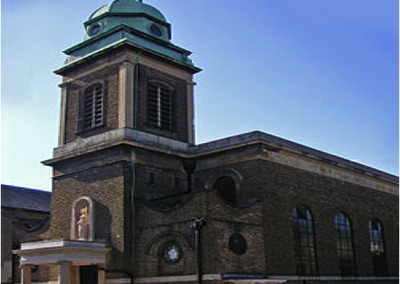 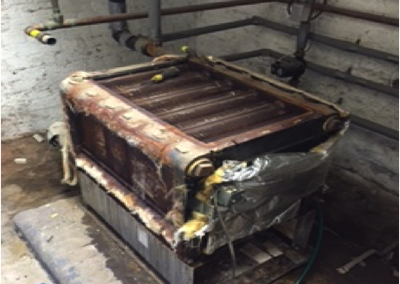 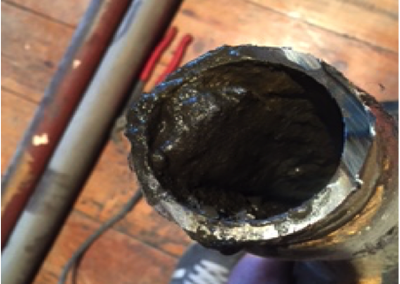 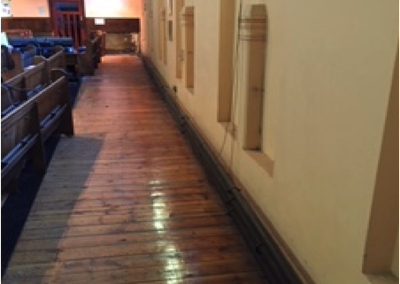 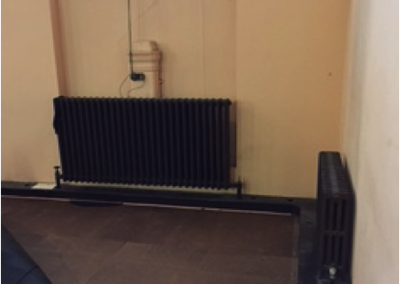