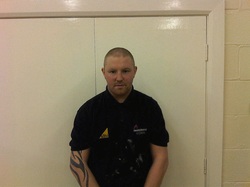 Jon completed his trade with a Manchester based construction company learning everything from joinery to glazing, plastering and stone works.  Jon also completed from time to time general plumbing works and enjoyed what he did.

HeatinGlobal would often need general builders on church heating projects to complete patching works or constructing external boiler houses. It was from there that Damien Bradbury took the decision to employ a full time builder/handy man for their knowledge and skills in the trade.

Jon joined the team in year 2000 undertaking task such as repairing walls were old church radiators have been removed etc.  Jon started to pick up the skills of the other heating engineers of understanding how the church systems work and wanted to gain the qualification to complete his own work.  Jon went to a local collage were he completed a gas apprentice in domestic and commercial gas work.  Jon now works as part of the church heating team installing, repairing and up grading all different types of church heating systems.

Meet the rest of the team… 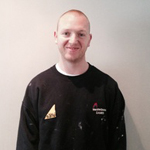 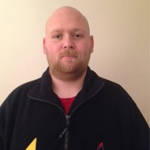 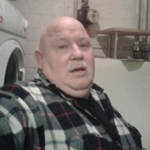 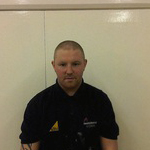 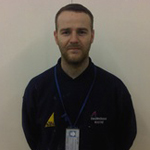 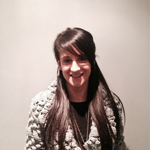